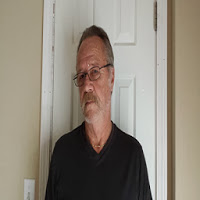 The ability of the State to punish is dependent on the general acceptance by business and the public of the threat of punishment as a means to regulate and control behavior.
Politicians of both parties no longer represent the majority of their voters. They represent an ideology of their own design based on the thought that they know what is best for this country and its people. They then use the threat of punishment to enforce these unconstitutional laws. Such as the penalty/tax imposed on those who do not purchase the government insurance mandated under the ACA. This threat of punishment has finally reached the halls of Congress.  Party leaders use the threat of withholding or removal of committee membership to force members to toe the party line.
As long as business is willing to respond to this threat it will be controlled by government, just as the willingness of the people to accept this threat makes them subjects and they will be controlled by the government.
The Reverend Doctor Martin Luther King showed that the way to change this is by civil disobedience. Just as the government did then the government will turn to violence to punish this civil disobedience. The people can no longer expect the news media to report or support their civil disobedience causing outrage as it did in the case of The Reverend Doctor Martin Luther King. (Notice how liberals leave out his title “Reverend”)
Let me give you an example of those refusing to respond to the threat of punishment.
The criminal element refuses to respond to the threat of punishment and receives little or no punishment. ie. Criminals own and use guns illegally. Rather than increase the punishment for having the guns illegally the government attempts to take the guns away from those they know will most likely follow the law.
(They didn’t expect people to turn to the Constitution and the 2nd Amend.)
Conclusion: We will have to become civilly disobedient and run the risk of a government forced armed insurrection or roll over and accept what is happening to us and our country. When that happens it will be incumbent on the people to meet violence with violence.
It is not just this president who is ignoring the Constitution, he could not do so without the support of Congress. They were elected to stop this from happening and rather than protect the Constitution and the people they have joined together to rule. Yes, both Democrats and Republicans. Yes, your Representative and Senator. 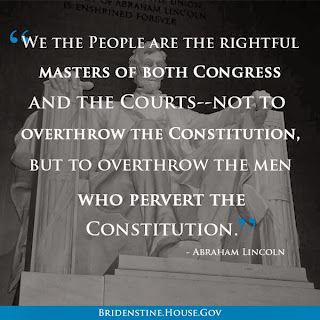 It is ironic that to make a point I have to show a quote from the first president to usurp the Constitution. “The right to dissolve the union.”

This site uses Akismet to reduce spam. Learn how your comment data is processed.